A look at the things we are doing at the moment, please call back soon, as we try to update on a weekly base.

On this page we are giving you ideas to keep you entertained.

So why not join in.

Why not listen to an AUDIO BOOK

Where to get free audio books on line go to

Important note! These are all free audiobook options, but they’re legal. Sure, you can get illegal copies I’m sure somewhere on the internet, but that doesn’t help the authors or publishers you know and love. Instead, check out these free resources and then make sure to leave reviews for these books on GoodReads, Amazon, and other review sites. 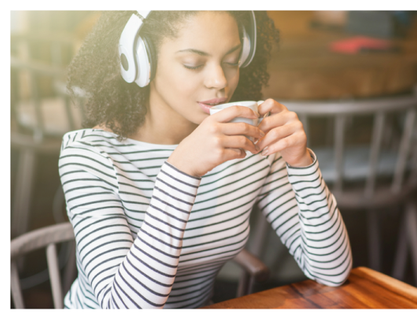 How about making bread

How about getting ready for the Summer and lose a few pounds.

leslie sansone has a lot of keep fit videos on Youtube. Why not try this one. I will post a new one next week

Learn German Basics You Need or any other language on Youtube

Free online draughts I played and won try it at 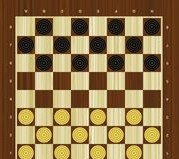 If you have a partner and the room, move the coffee table out of the way and learn how to dance,

Happy Together" A Chair Yoga Dance We all Can Do Together! with Sherry Zak Morris

Do you read? You can do it online, try searching Google for free books.

Do you like Jigsaw puzzles you can do them on line try https://thejigsawpuzzles.com/ 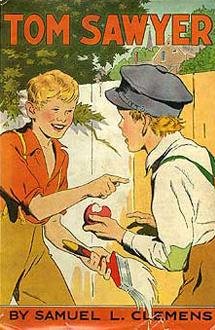 During this time of quarantine do not feel isolated you can still talk to friends without paying, Try Whatsapp or Skype. I have added videos on how to set it up. Do not forget you can e-mail or text as well. 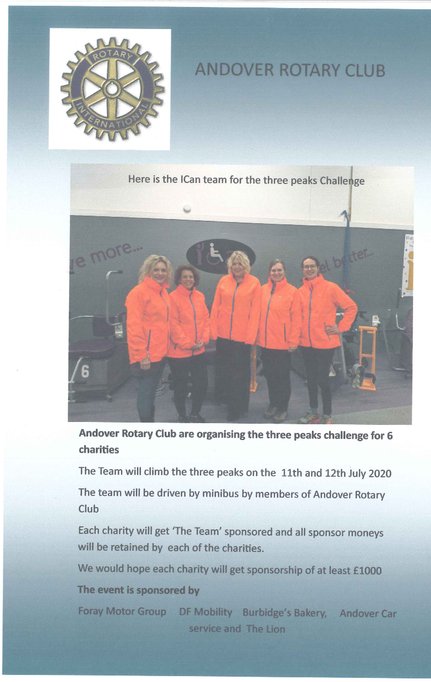 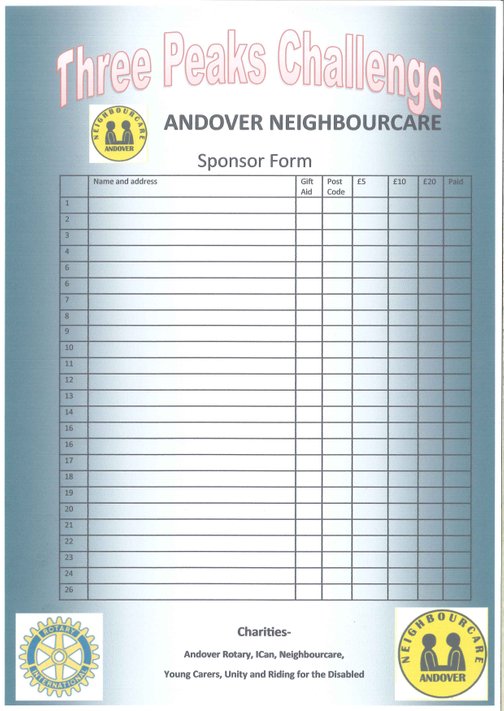 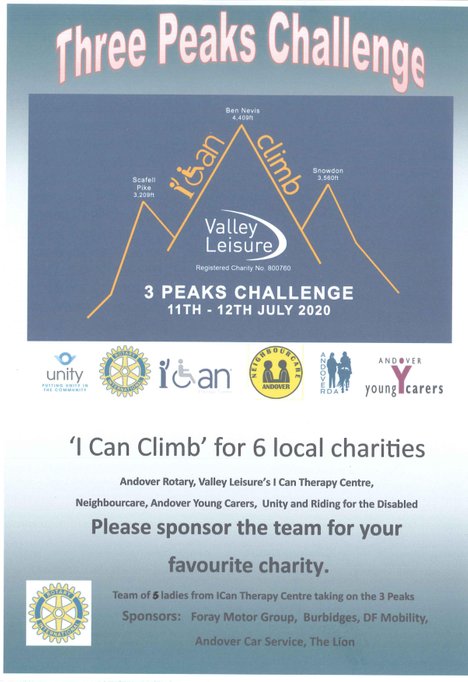 To make a donation

Call into the office and fill in the donation form.

Copy the form on the web page, fill it in and post the form with a cheque to Andover Neighbourcare.

go to https://localgiving.org/ on the internet, fill in Andover Neighbourcare as the charity. Follow the details to register or click the I wish to donate anonymously box. Remember to fill in the amount to donate and the remainder of the details

The National Three Peaks Challenge is an event in which participants attempt to climb the highest mountains of England, Scotland and Wales within 24 hours. It is frequently used to raise money for charitable organisations. Walkers climb each peak in turn, and are driven from the foot of one mountain to the next. The three peaks are: 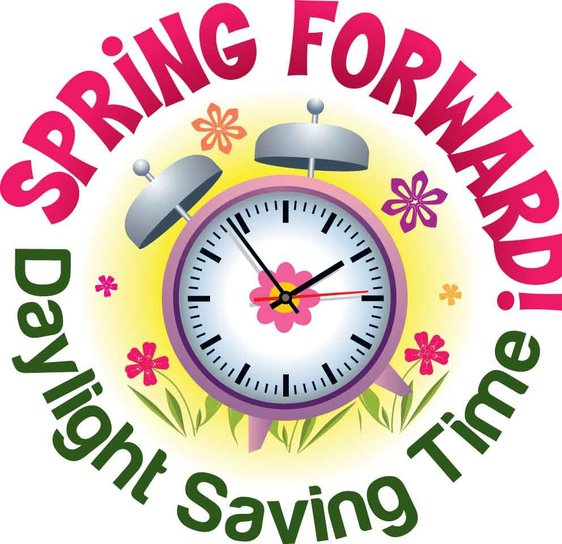 Why do we change the clocks?
An American politician and inventor called Benjamin Franklin first came up with the idea while in Paris in 1784. He suggested that if people got up earlier, when it was lighter, then it would save on candles. Willett was a keen golfer and he got cross when his games would be cut short because the Sun went down and there wasn't enough light to carry on playing.

When did we start changing our clocks?
The idea of moving the clocks forwards and backwards was discussed by the government in 1908, but many people didn't like it so it wasn't made a law. Willett spent his life trying to convince people that it was a good idea, but it was only introduced in the UK in 1916 - a year after he died. It was actually first introduced by the Germans in World World One, just before the UK did it. During World War Two, the UK actually used what was called British Double Summer Time (BDST), when the clocks were ahead by an extra hour during the summer. But this didn't last for very long.
Now, the UK's clocks always go back by one hour on the last Sunday in October and forward by one hour on the last Sunday in March. Moving clocks like this is now done in some countries across the world, but many still don't do this.

What do people think of it?
Many people have different opinions about whether we should change our clocks like this. Some think having BST is a good thing because it saves energy, by making better use of natural daylight, and helps to reduce traffic accidents. Others don't like it because they argue that it doesn't actually save any energy, and it can make it darker when children are going to school in the morning, which can be dangerous. They also think it is not very good for our health.