Just a few of the bargins that can be found in our shop.

Just a selection of collectable vinyl LP and other items

Are you ready to travel? 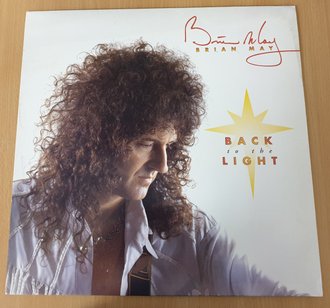 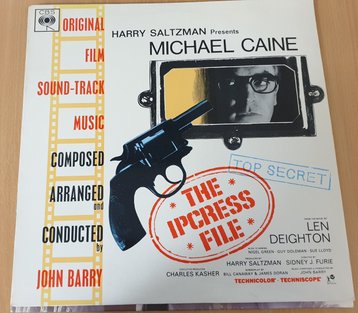 Back to the Light is the first solo album by Queen guitarist Brian May released on 28 September 1992 in the UK and on 2 February 1993 in the United States and Canada.

This classic film soundtrack from the 1965 motion picture, "The Ipcress File," was written John Barry

Through the 1960s, Barry was absolutely at the peak of his game, imbuing each film on which he worked with a unique and indelible score. The point of this rather lengthy rambling is that while this music may be monothematic (and the eleven tracks on this album are all variations on the main theme), it is so dramatically astute as to astound. 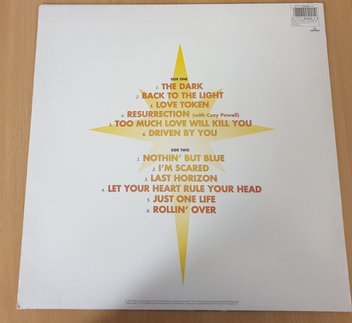 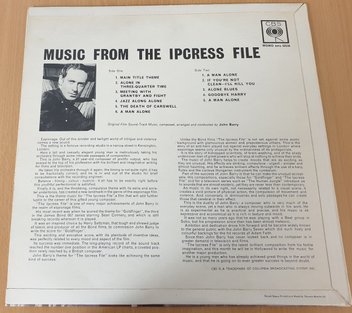 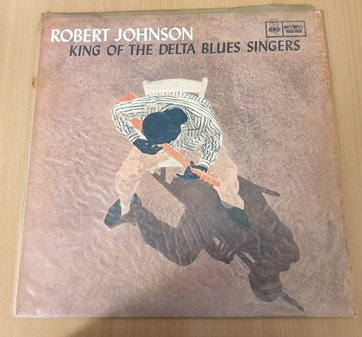 King of the Delta Blues Singers is a compilation album by American Delta blues musician Robert Johnson, released in 1961 on Columbia Records. It is considered one of the greatest and most influential blues releases. In 2020, Rolling Stone ranked it number 374 on its list of the 500 Greatest Albums of All Time. 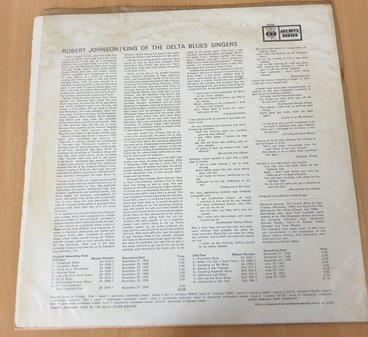 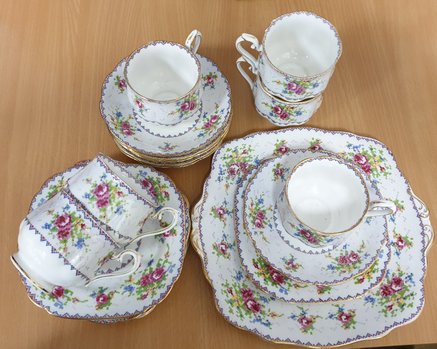 This dainty pattern was produced for more than 65 years and was rendered across several pieces.  With a floral design that Royal Albert of England is known for, it is best used for formal occasions during spring or summertime. 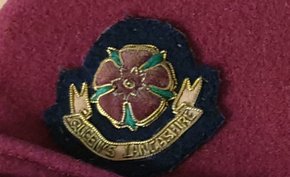 with- Cribbage board in case

Is Marquis by Waterford good quality?

Most buyers are aware that the Marquis line is the less expensive, and thus more affordable line of Waterford. The Marquis pieces can be a great buy and many of those pieces are not only beautiful, but are quite heavy.

The board, which supposedly represents an area of sea, is superimposed with a rectangular grid. A Base is shown on two of the opposite edges of the board. The area round each base is protected by a harbour wall.